A while ago, I shared a post ‘Three Products Not Worth the Hype‘, and it was probably one of most clicked posts. Maybe it was because of the honesty literally shining through the review title. Or maybe it was my mam clicking on my posts over and over again. Who knows? But seen as I always write honest reviews anyway, I thought I’d flip it around. Here are three products that I’ve just been loving lately.

I’ve had a love-hate relationship with Cocoa Brown for a while now, it’s like my skin gets used to it and it looks awful on me. Since I’ve tried Iconic Bronze, I haven’t bothered with Cocoa Brown at all. So off I went into Penneys to buy the Iconic Bronze tan remover and there wasn’t one bottle to be seen. I picked up Cocoa Brown Fresh Start and not to be dramatic or anything, but my life has changed. It’s SO much easier to take my tan off now. I leave it on for about ten minutes then go over it with an exfoliating glove. My ankles, knees and elbows still need a good scrubbing, but nothing like before. 100% worth the €s! I’m still tempted to pick up the Iconic Bronze one to test them out together. But for now, well done Marissa you’re a life changer! 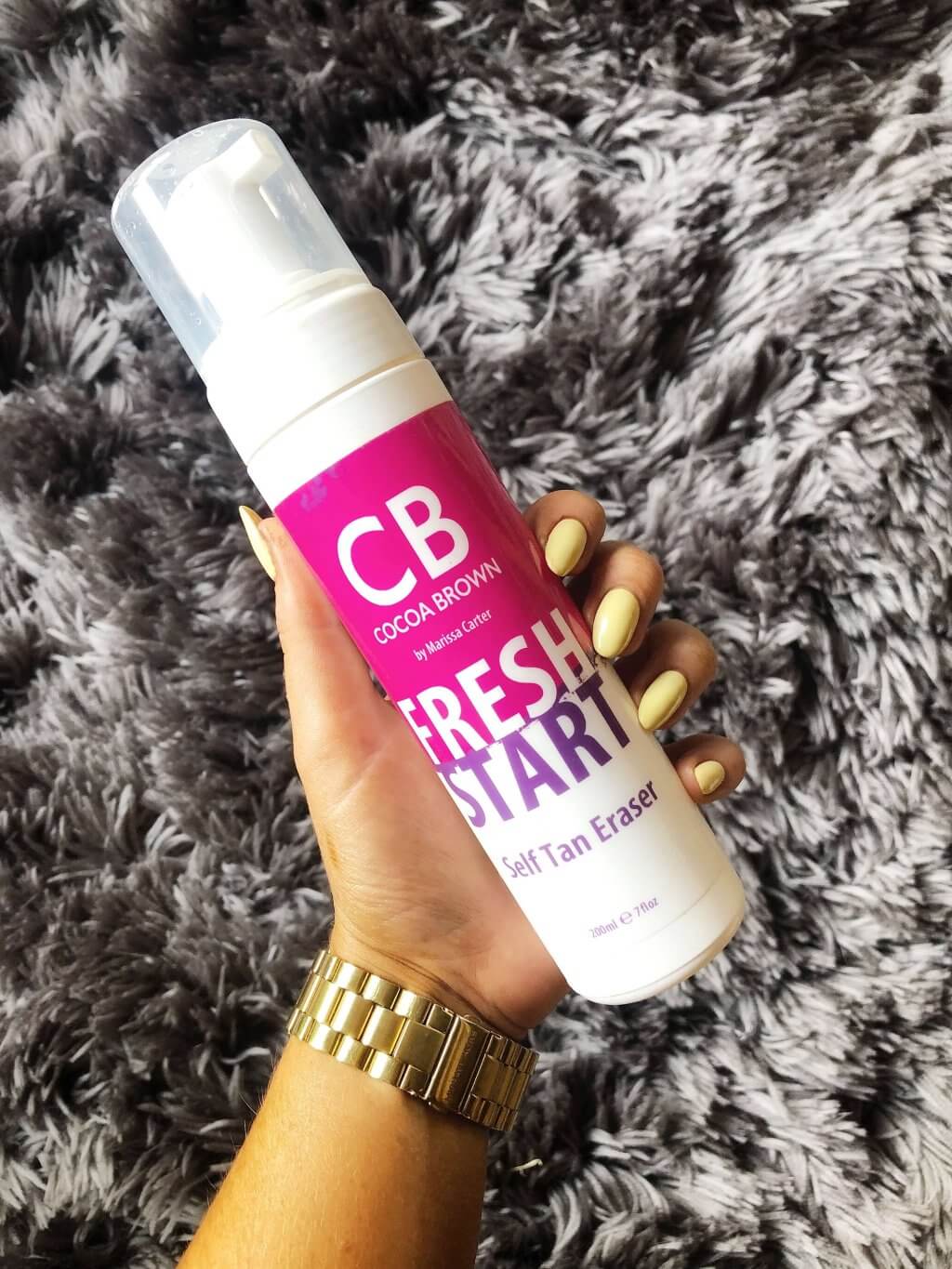 Since I’ve started using brow pencils, Benefit has been my go to, but when I was literally crawling to pay day last month I picked up the NYX Precision Brow Pencil. It’s very much like the Benefit Goof Proof pencil as it’s almost like a diamond-shaped tip. But I think I’ve been converted! It’s half the price and does just as good a job, if not better. Ideal for a quick brow when you’ve woke up late, or for a super fluffy or defined look. YAS NYX.

This is one mascara that I’ve seen a few people gushing over. I’ve got long lashes anyway, so my biggest problem with mascara is that it transfers and I end up with panda eyes. Such a first world problem but still, it just won’t do. But this is one of the cheaper mascaras that I’ve tried that I’ve just fallen in love with. But, if you’re looking for super dramatic lashes, this isn’t the one for you. It gives a really nice, natural fluffy look. The fluffier the better! There was a small bit of transfer with this one, but not enough to turn me off. They’ve a waterproof version now too, so I’m on the lookout for that one! 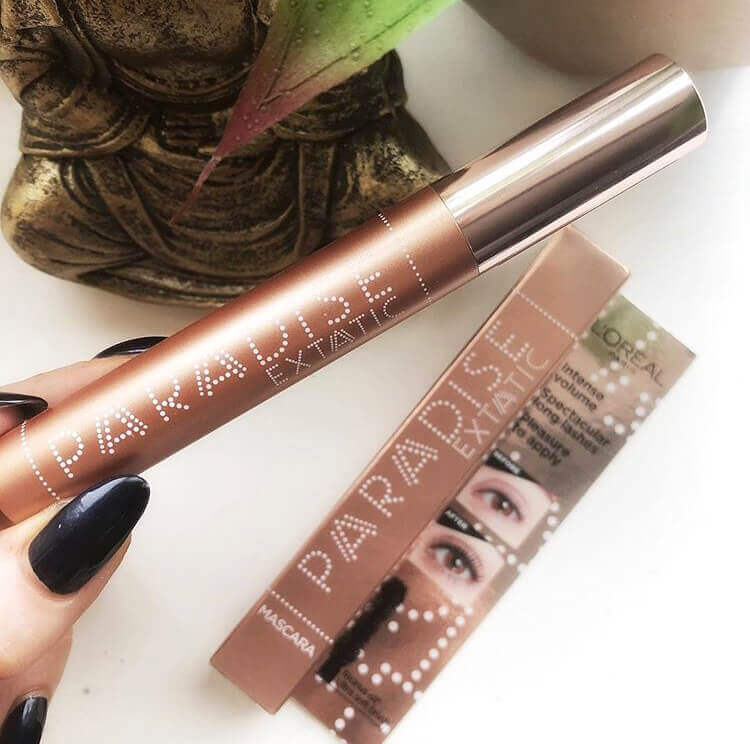 So they’re three products that I’ve been loving lately! I’ve also been basically living in the Bellamianta Ultra Dark, so I’ll be writing a review on that gem soon! For now, I’m back to mundane Monday bits and counting down the minutes until Love Island.

Three Products Not Worth The Hype