Just to get it out there, I’m not So Sue Me’s biggest fan. Like fair play to her, but she’s not really my cup of tea. Although I love her lashes, I wasn’t that tempted to spend €20+ on her tan when I came out first. Any reviews or comments I’ve seen on it have either been saying it’s hands down the best tan ever, or not worth it in the slightest. But, I eventually decided to pick it up when I was exchanging things in Penneys one day. As I wasn’t handing over actual money for it, it seemed like the perfect time to try it! I’m a bit late to the party, but, here’s the lowdown on what I thought of the best/worst tan of 2018. 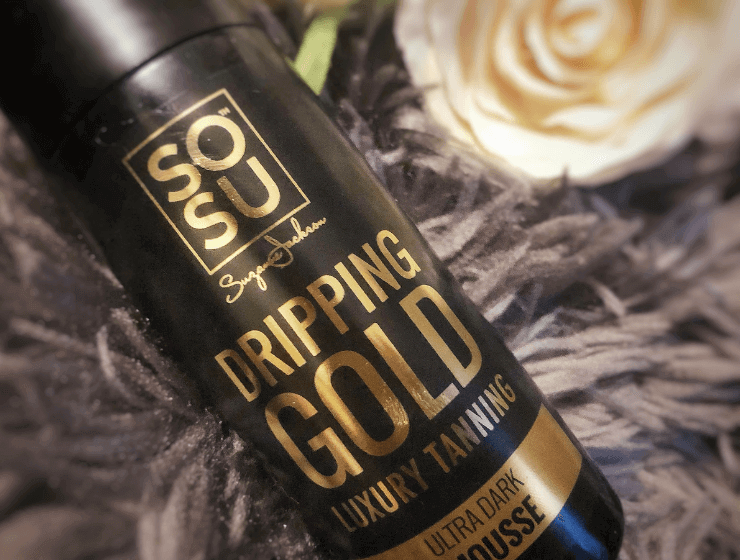 My very first impression was that I liked the packaging, although it’s basic, a black bottle will always fit in well on my tanning shelf. I went for the Ultra Dark Mousse, of course! There was no strong, nasty smell which is always a plus! It applied easily and blended well, like a dream actually. It dried pretty quickly, but not so fast that it was hard to work with. The guide colour was fab, so it gave me high hopes!

Before I had even rinsed it off, I was somehow paler? Don’t get me wrong, it was a nice natural colour but in no way was it ultra dark. So, I decided to throw on another layer and marinate in that. It was then I got what I wanted! The colour was gorgeous, there was no orange  tint to it, it was even and all round fab. It wore off quite nicely too, I decided to not keep it moisturised like I usually would and it stayed nice enough for around three to four days. Bar the hands, which are always the first to go downhill!

Overall, I actually really liked it. But I don’t think I liked it enough to spend €25ish on it again. If I’m spending that on a tan, I think Bellamianta Ultra Dark would have to be the one for me. 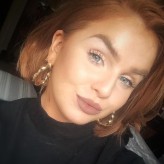