I’ve talked about the Skingredients Sally Cleanse before in a Skingredients review, but I’m bringing it back to a post all by itself. Just because it simply deserves it. I’ve been using Sally Cleanse for about a year now, and although my skin still isn’t back to what it once was, pre-acne, this has still become an absolute staple in my skincare routine. It’s an absolute gem, here’s the full lowdown.

What exactly is it?

Sally Cleanse is a salicylic acid treatment cleanser for oily and spot-prone skin. It’s super powerful, with 2% salicylic acid so it’s recommended that you use it only once every three nights for a good exfoliation.

On top of all of that, it can also be used directly on a spot for three minutes before washing away, so it’s ideal when one or two spots pop up at the worst times. Then, it can be used as a micro-mask, applied for two minutes before cleansing off. 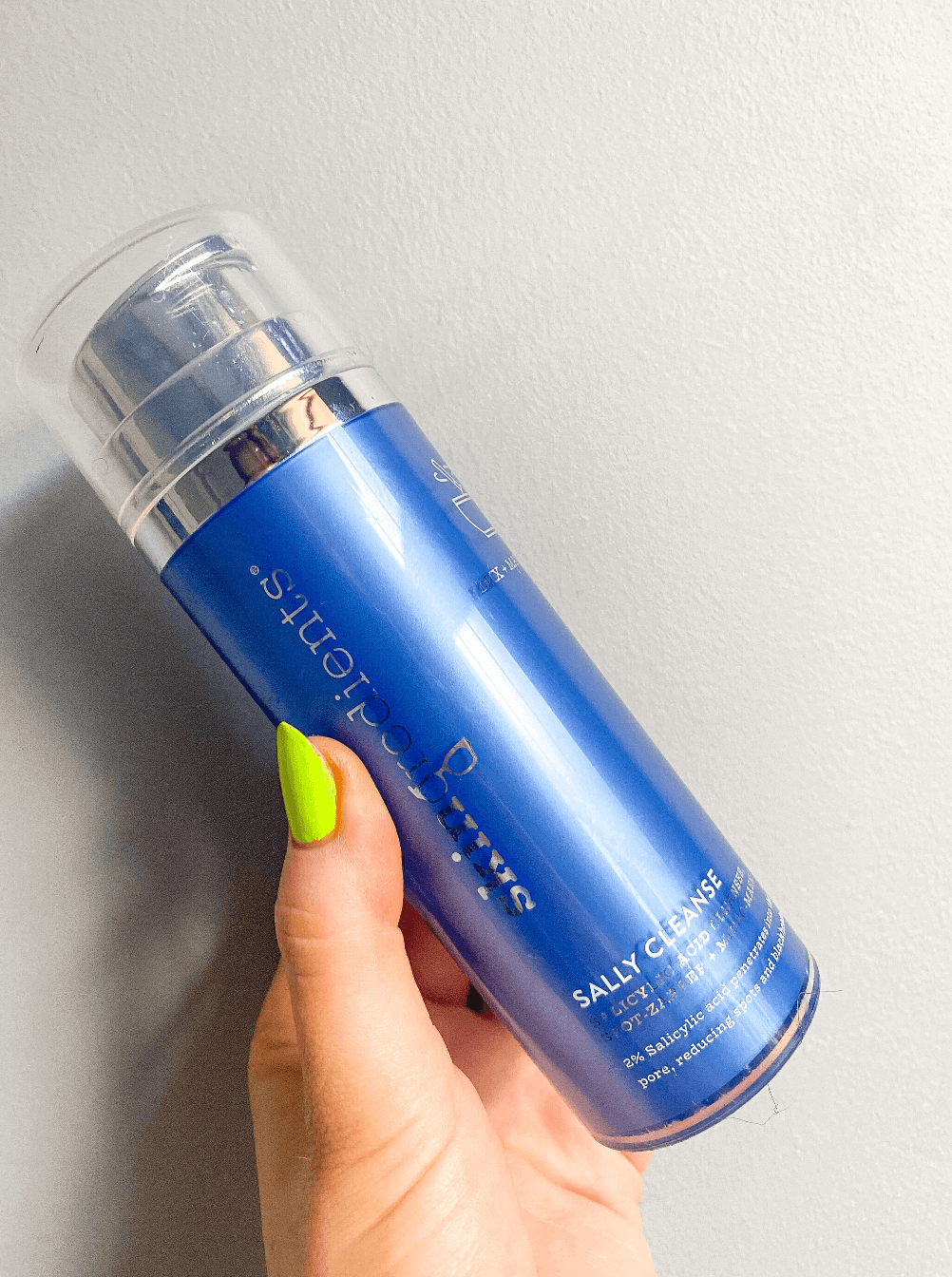 Who is it for?

If you have sensitive skin, you’re going to want to stay away from this. But if you have oily skin or skin that’s prone to breakouts and acne, this is your new best friend.

If your skin is sensitive and prone to breakouts, try a patch test with this first. Then use it once a week for a while so your skin can get used to it, before taking it up a notch.

What does it do?

Because it’s salicylic acid, it aims to help prevent congestion such as blackheads, whiteheads, lumps, and bumps. It helps the skin to shed any dead cells, decreases redness and any inflammation, unclogs pores, plus speeds up the skin’s healing process. 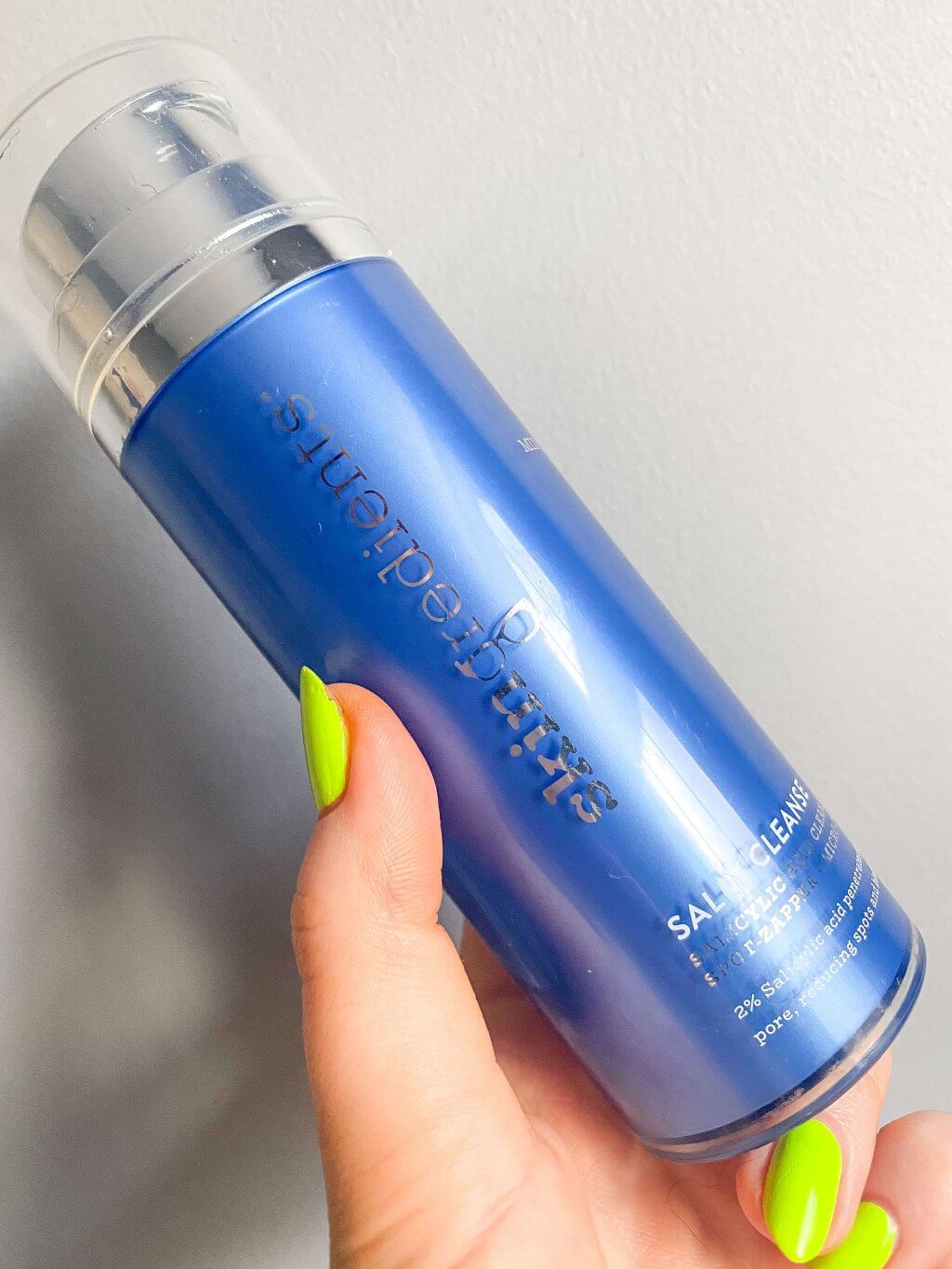 How to use it?

If you have that kind of skin where one or two spots pop up every now and again, use this directly on the spot and leave it for three minutes. I’ve never used anything that’s as good at reducing spots so quickly.

Even those AWFUL ones that linger under your skin for so long, they’re at nothing when it comes to Sally.

For exfoliation, or if you’re struggling with acne, use it as a cleanser every third night. It’s pretty strong, so don’t try to be brave and dive in at the deep end.

Is it worth the price tag?

Honestly, if Sally Cleanse by Skingredients were double the price, I would more than likely happily spend it. You get a full 100ml for €25 and it lasts, and lasts, and lasts. Considering it’s a bit of a multi-tasking product too, it’s 100% worth every penny of that €25. I’ve spent more on Dominos more than once, so I’ve really no excuse to run out of this gem.

*I received some of these products as press samples, from my actual 9-5 job

Read Next: The LanaiBLO Hairdryer: Is It Worth The Price Tag?

8 Of The Best Beauty Products Under €50