Ever since I’ve been in retail, I had no longer than a ten-minute walk to work. I definitely didn’t appreciate it as much! But since I finished college, I got a new job that I’m loving – only it takes an awful lot longer than 10 minutes to get to work. Although I’m planning on moving closer to work, I’m not exactly the best at managing money so it’s taking longer than I have hoped! Because my day is so long, I’ve been trying to make the most of my commute. I’ve never been one to sleep in public transport, so I may as well try to get a few bits done! These are the few things that I’ve been doing to make my commute a bit more bearable.

This is an obvious one, but catching up on everything on social media is a great way to make the time go in. I love catching up with my favourite bloggers too  – I’ve been loving What She Does Now, I Come Undone and Niamh Love Life. I tend to go through love/hate relationships with a lot of bloggers (like everyone!) – but these gals always have amazing posts up. 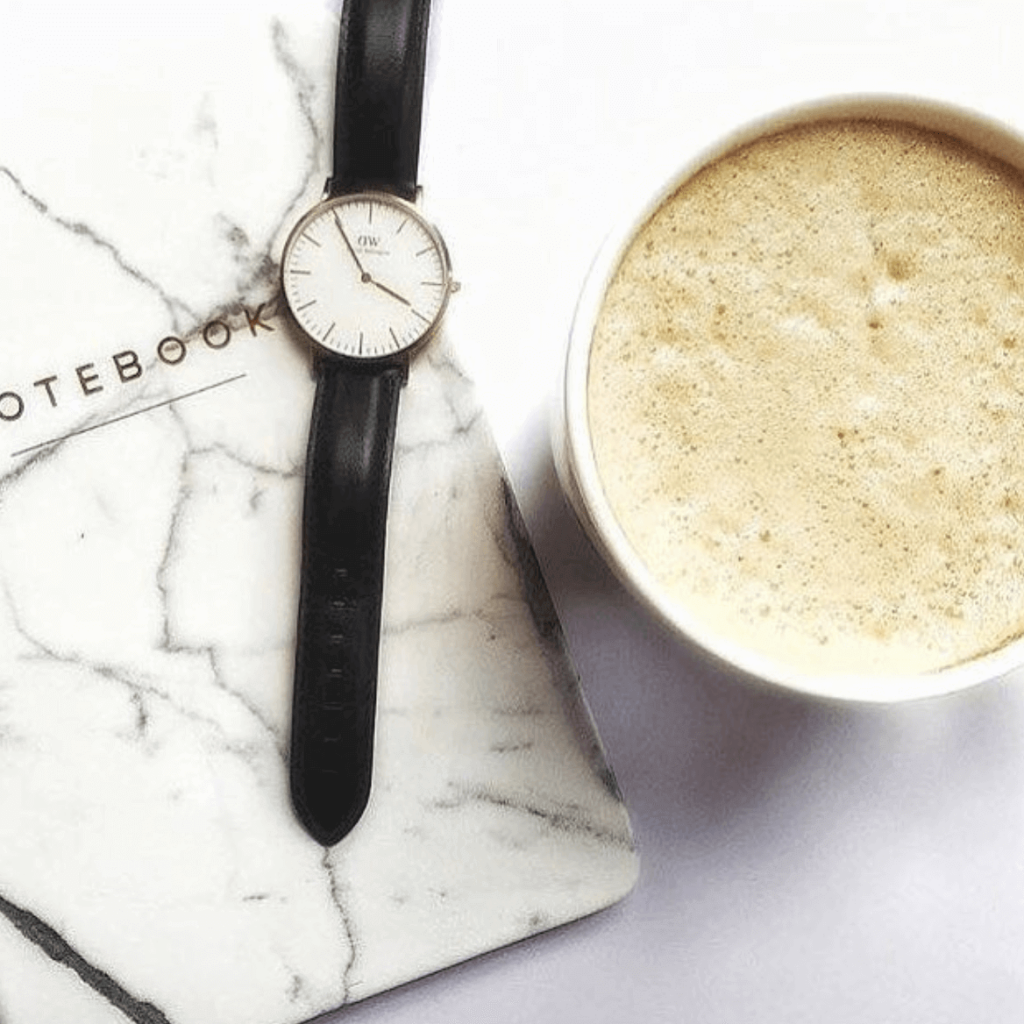 Nothing beats a great throwback playlist on a Monday morning! Sort out your Spotify so that your favourite songs are in the one spot, or so you’re not jumping from something super slow to Toxic by Britney Spears. Spotify playlists are great, but your own playlists can be ten times better.

Also, a family account is €15 a month for five people, instead of €10 a month for just the one account. So get on that with your friends and make the most of it. 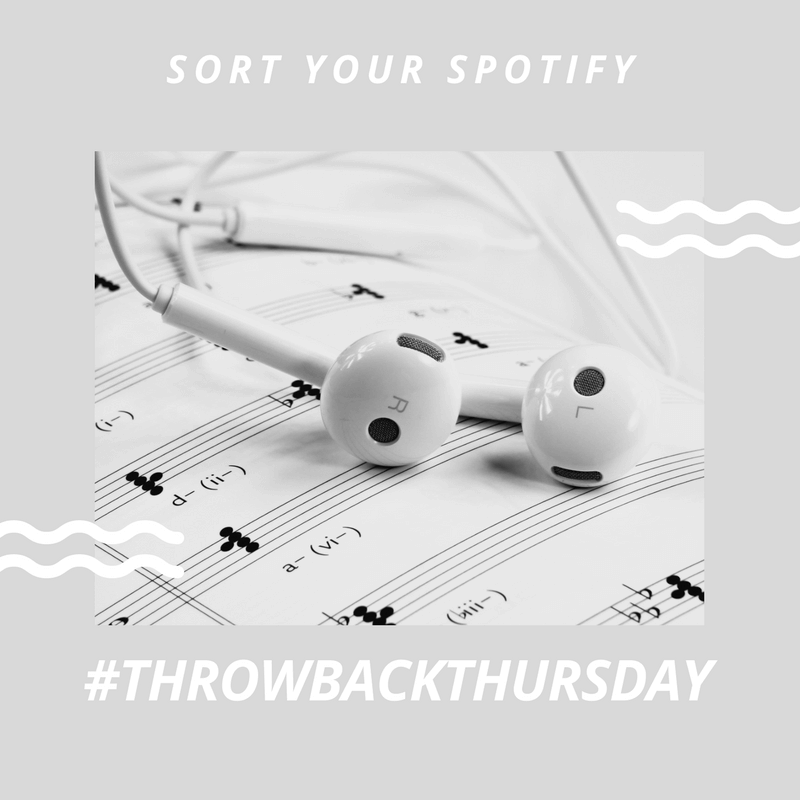 If you’re starting to get sick of listening to the same old playlist over and over again each day, grab a coffee and go for a podcast instead. Everyone knows about podcasts at this stage, but I didn’t bother with them until recently. I couldn’t get into the usual, popular ones like ‘S-Town’, so I literally just kept searching until I found a few that I could actually listen to. They make the time go a whole like faster, which is always good! For anyone that’s interested in social media or blogging the Pro Blogger podcasts are great and super easy to listen to too. 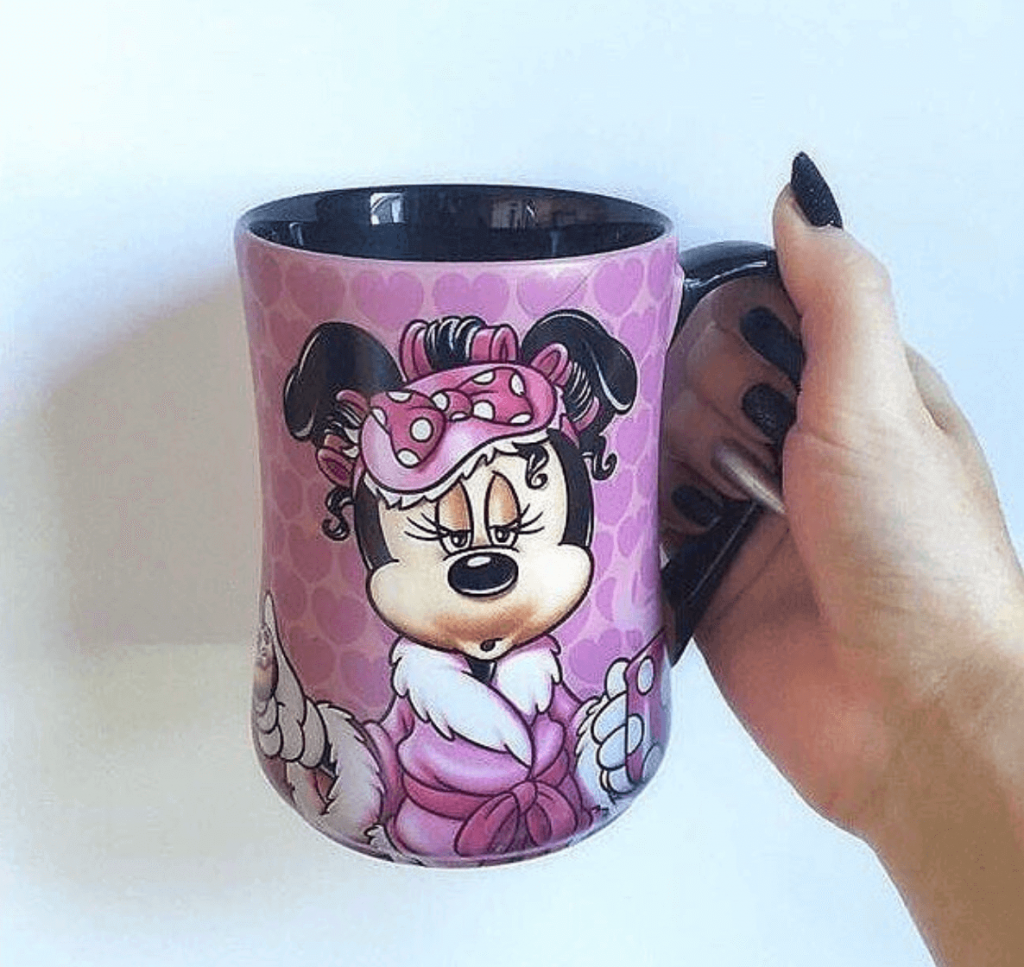 Book your Brows and Bits

Get all those appointments that you’ve been meaning to make scheduled so they’re not another thing on your to-do list. Whether you’re well overdue getting your hair done or treating yourself to getting your brows done – get them booked! Make sure to book those appointments that you’ve been putting off too, like a breast check or a dentist appointment. Just get it booked and get it over with so they’re off your list for another while. 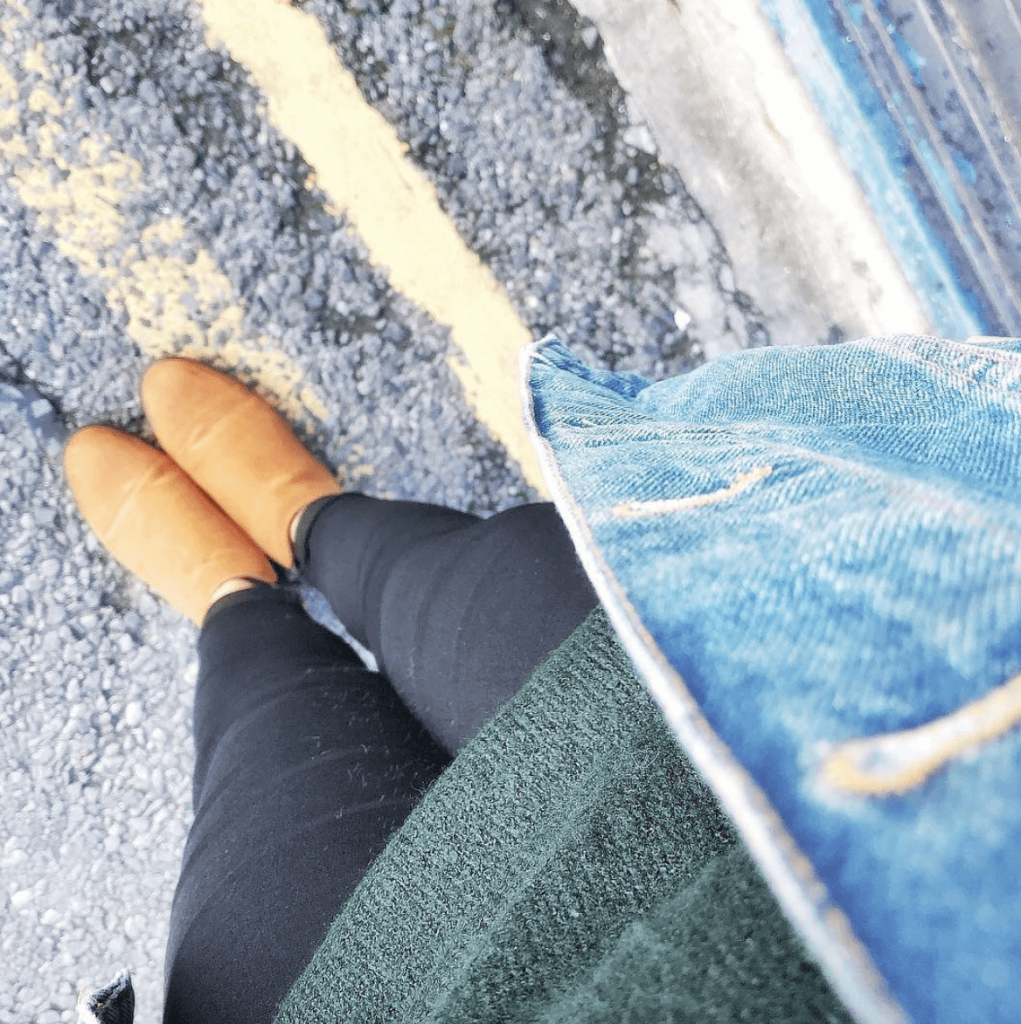 Take a bit of time to go through your Facebook photos or organise your Dropbox. You’d be surprised at how much time this puts in. Organise your Dropbox photos by year or whatever you’re feeling.
Once you’ve found those favourite photos that you forgot all about, get them printed while you’re going through your usual bus routine on a Monday morning. Just before Christmas, I used photo box ??????? and it was ideal. It was super cheap and so handy. I think I had my photos two days later. A lot less effort than going into town to print them off myself, even trying to remember to do that is another thing altogether.

There’s nothing worse than being really into what you’re watching, and it starts to skip and jump. The Netflix app is SO handy and gives a list of 100s of things to download. So, once they’re downloaded you could be in the very middle of nowhere and there’ll be no interruptions during Peaky Blinders. I’ve just finished Orphan Black and it’s a GREAT watch! 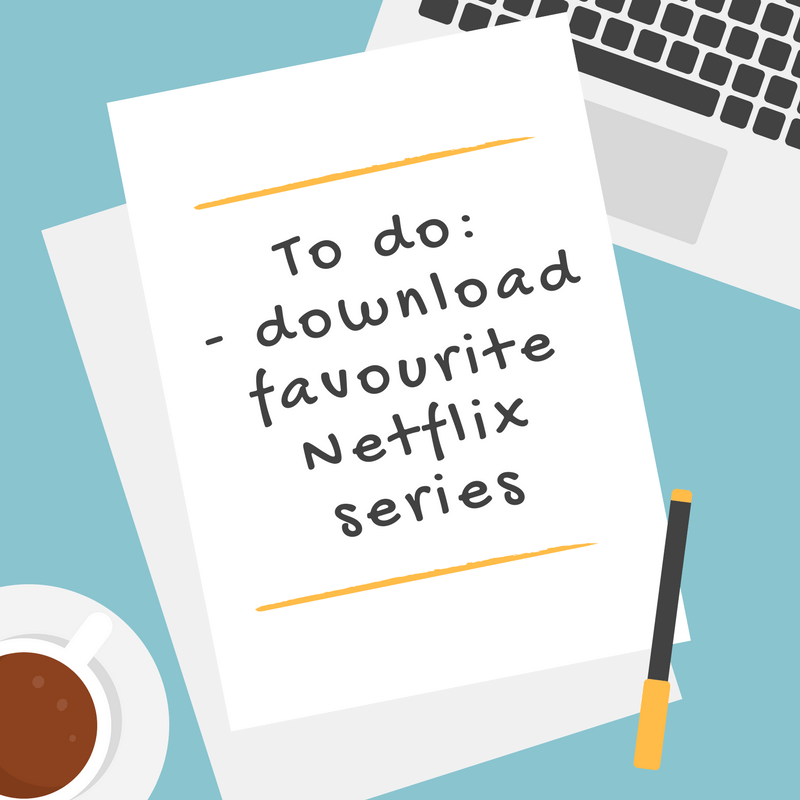 This makes mornings SO much easier. My alarm goes off at 05:30 (obviously there’s a couple of short snoozes in there too!), but it’s saved an awful lot of time having your outfit there and ready to go. Everything from shoes and what bra you’re wearing.
So you’re not taking too much time in the evenings trying to think of what to wear (I can’t be the only one), have a few outfits planned out and keep them in your notes on your phone. So handy. 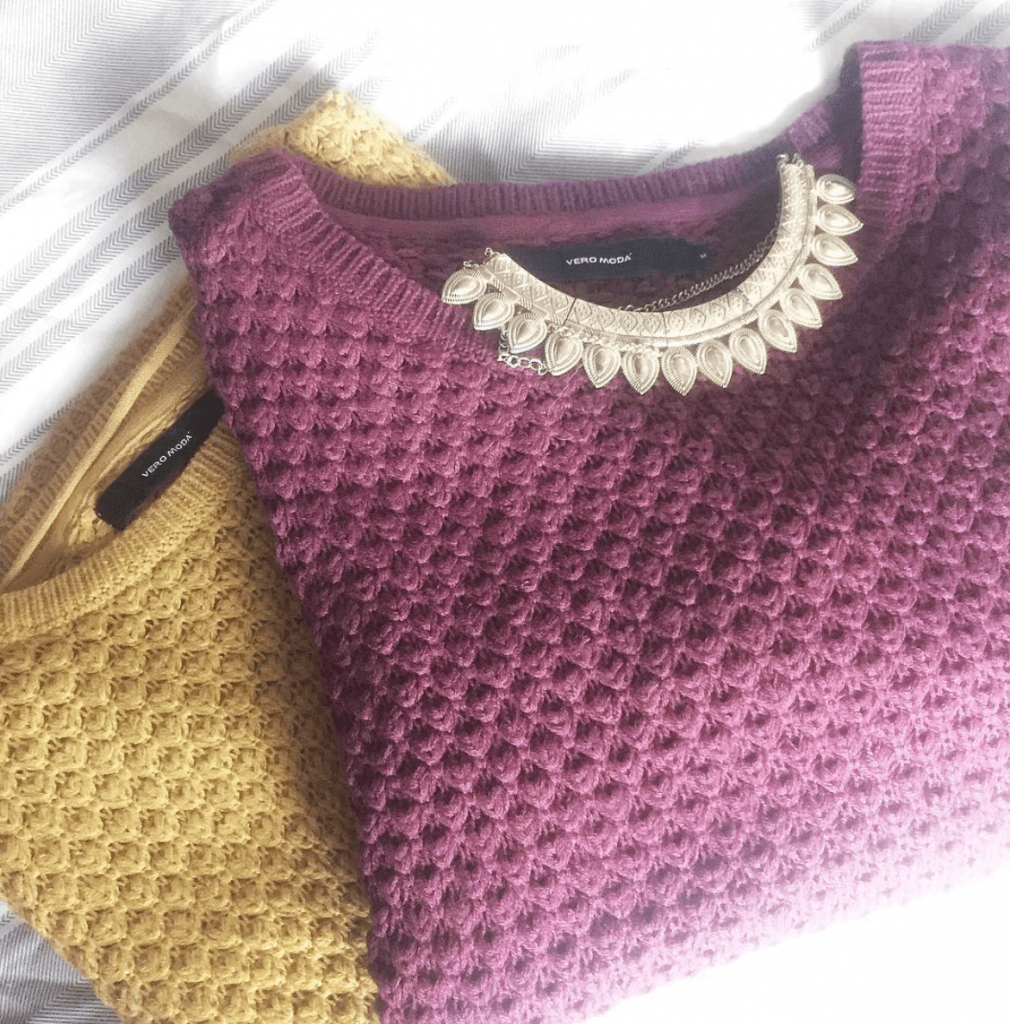 If you’re into blogging at all, it’s handy to get some blogging done on the WordPress app on your commute too. It’s not as straightforward as the desktop version, but it’s a handy one to have!
They’re just about everything I do to make my commute a bit easier. It’s just over five hours each day so I need something to keep me going! I’d love any suggestions for any good Netflix series or podcasts to download! Let me know over on Twitter @beautitudeblog.

Perfect Planners to Get Your Life Together!