I could literally watch makeup tutorials on YouTube for hours, especially from my favourites Keilidh MUA, Jeanette Cronin, Sarah Cummins, Kake Me Up, just to name a few! 🙂 I’m thinking that I’m going to do a post on my favourite YouTuber’s soon. Keilidh Cashell is 100% my favourite to watch on YouTube for makeup videos and tutorials. She’s literally just amazing and I’ve learned so much from her already, she’s just goals. Some people swear by just learning makeup looks from YouTube and practicing them to get them perfect, but even just watching tutorials there’s some great tips that just stuck in my head that actually saved my life – well, not literally but definitely made my ‘makeup game’ a whole lot better and easier!

So here’s just a few makeup tips that I picked up from watching tutorials, mainly from the gals that I mentioned at the beginning, some are really simple but SO effective. 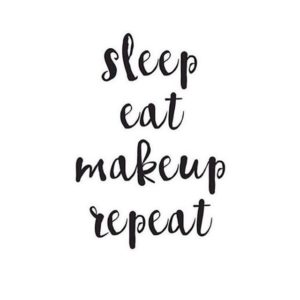 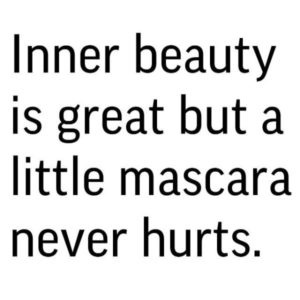 So there just a few tips that I thought were so helpful. I’m going to do a post soon on my favourite people on YouTube, not just beauty related but everything in between. 🙂 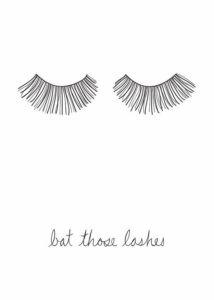 Highlighters that are 100% worth a buy