I feel like I’ve been talking about mascaras on here a LOT lately, but let’s just breeze past that shall we? The last couple of times I reviewed a couple of fabulous mascaras, but that had the problem of transferring so much that they result in that panda eye look. So, I thought I’d switch it around a bit and focus on mascaras that I would recommend again and again. Here are four of the best mascaras I’ve tried. I don’t know if it’s a bit of a coincidence that they come from two of the same brands, but maybe not because I don’t think I’ve ever been disappointed by a mascara from either of these brands, so here we go.

I heard so many people recommending this mascara, and at first, I wasn’t that excited about it. Usually, cheaper mascaras tend to transfer more, so I end up with panda eyes before lunchtime. But then, this has happened with more expensive mascaras I’ve tried too (looking at you Charlotte Tilbury and Fenty Beauty) so I thought I’d give it a go. And I’m SO happy I did because after just a few days it went straight into my top mascaras of all time. 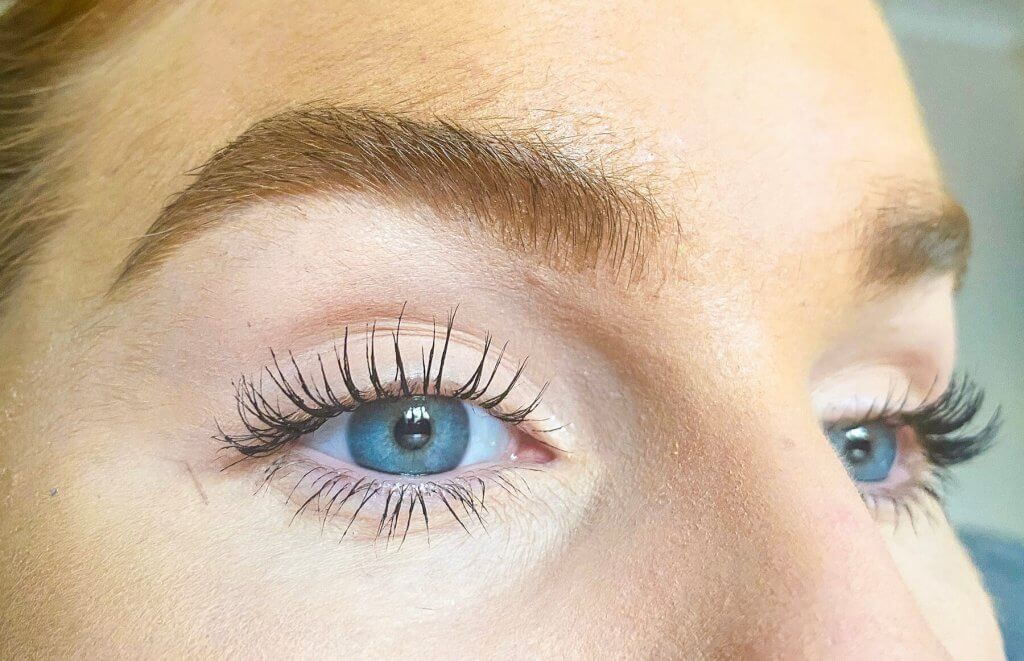 It lifts and curls the lashes perfectly, and isn’t like some mascaras that take a bit of time and attention to get right. You can literally lash it on (excuse the pun) and run out the door. And of course, it doesn’t transfer at the touch of a breeze, which is essential. Plus, it comes in at around €12, so I have literally no complaints.

If you’re looking for something quick that you can throw on and still get a gorge fluffy lash look, this is for you. I’ve only been using this mascara since before Christmas, so it’s a newbie compared to the others on this list. But lately, I’ve been reaching for it again and again and again. 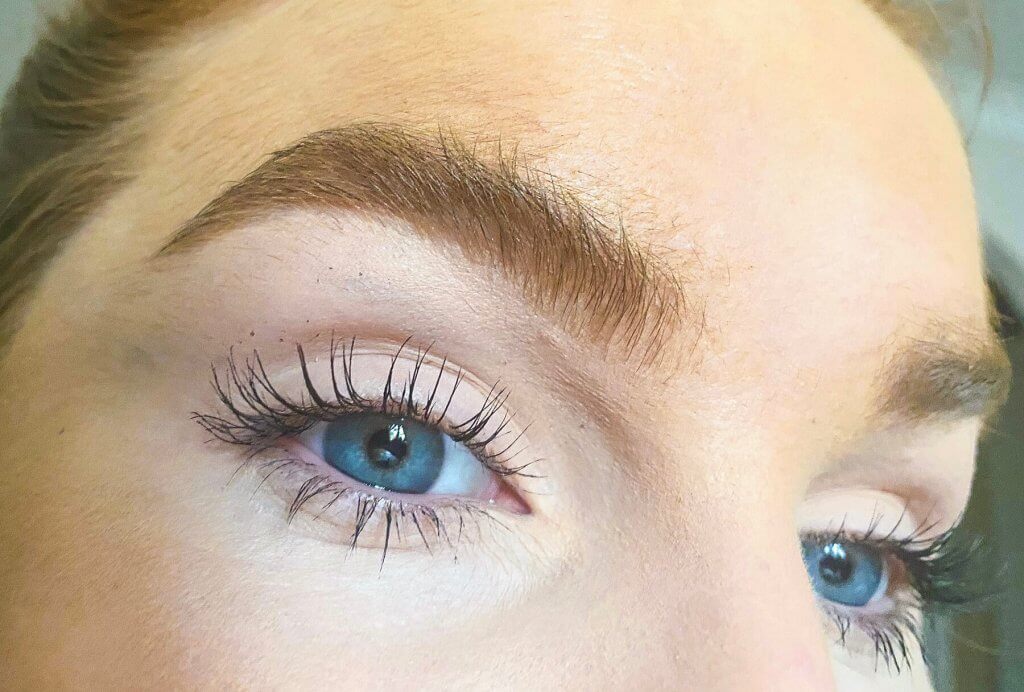 Let’s just ignore that I didn’t let it dry fully before taking the pic, okay? We’ll just breeze past that. Anyway – if you don’t want to pay out an arm and a leg for mascara, this is ideal. Fluffy, long, voluminous lashes in seconds. It seems Maybelline is the brand to go to for a fabulous, budget-friendly mascara.

This is probably one of the products that’s been in my makeup bag the longest. Obviously, not the same mascara (I can’t imagine exactly how hoppy a mascara would get after that many years), but it’s one of those products that I bought again and again for years. Hands down, my favourite thing about this mascara is how well it separates each lash. The wand is like magic for separating and lifting, and for making sure you coat each and every tiny lash. 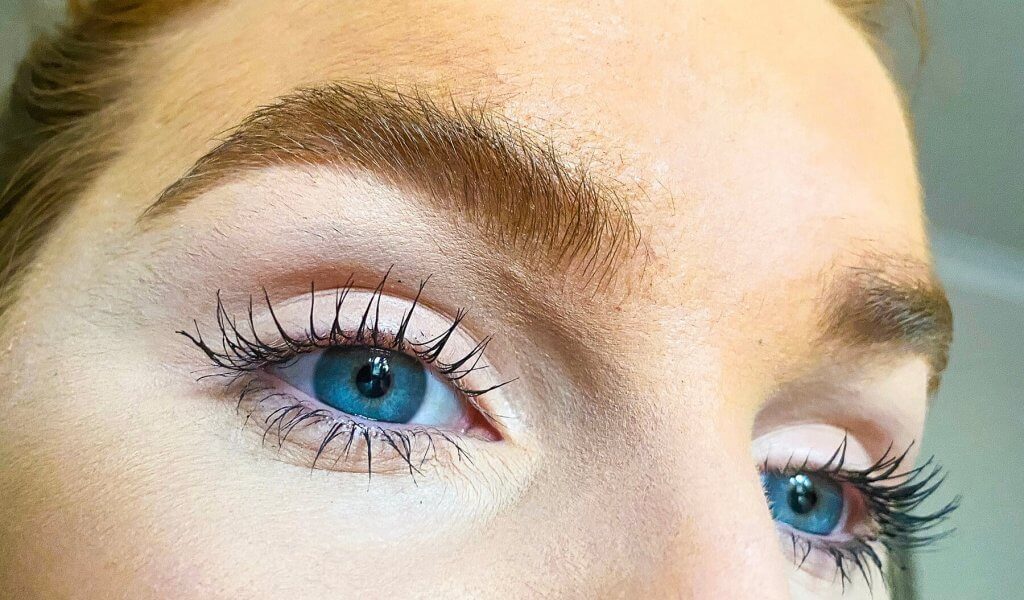 On top of that, it’s jet black, lengthens and curls the lashes. The best part? It doesn’t leave you with panda eyes before lunchtime, the way to my heart! The only downfall is I find it harder than other mascaras to remove, but the key to taking it all off is soaking the lashes with eye makeup remover on a cotton pad. This loosening the product up so then you can wiggle the pad to lift off the mascara – works like a dream! Hands down, worth the €26.

I’d say I’ve gone through three of these since I first tried it. It’s like They’re Real, but on steroids. I would almost go as far as to say it’s the best mascara I’ve ever tried. It lengthens the lashes (like really lengthens them), curls and volumes, all while not budging throughout the day. When I first tried it, I didn’t really get the hype. But then, the more I used it the more I fell in love with it. 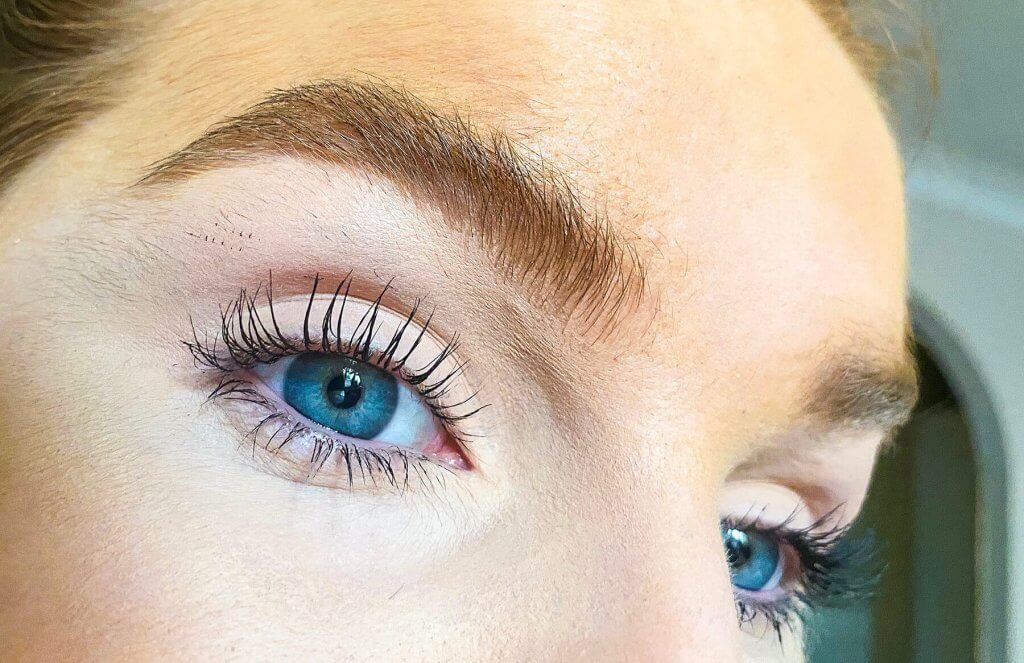 Just like They’re Real, it’s not the easiest mascara to remove. Actually, it’s probably harder than They’re Real to get off. But again, a bit of soaking and wiggling with eye makeup remover on a cotton pad solves the problem. Compared to even more expensive mascaras, it’s so worth every single penny.

Read Next: Six Of The Best Foundations I Always Go Back To

5 Of The Best Beauty Products Under €20