I’ve said it before and I’ll say it again, mascara is a big thing for me. I get why some people aren’t that invested in it, but it’s a completely different story for me. I have naturally long lashes (not subtly bragging, I swear) so when the mascara I’m wearing isn’t up to scratch, it ends up all along my brow bone and underneath my eyes. And we all know that that smudged panda eye look just isn’t a good look. So yeah, long story short, mascara is a pretty big thing for me. Cue, Charlotte Tilbury Legendary Lashes mascara. Is it worth the buy?

Basically, Charlotte Tilbury’s Legendary Lashes promises the world and more. It’s reformulated (it’s actually Legendary Lashes 2), so even better than the first. It’s supposed to give you volumised lashes in a long-wear, smudge-proof, humidity resistant formula that increases volume by 507% (!?) and thickness by 108% (!?) after just one application. According to the CT website, that is. 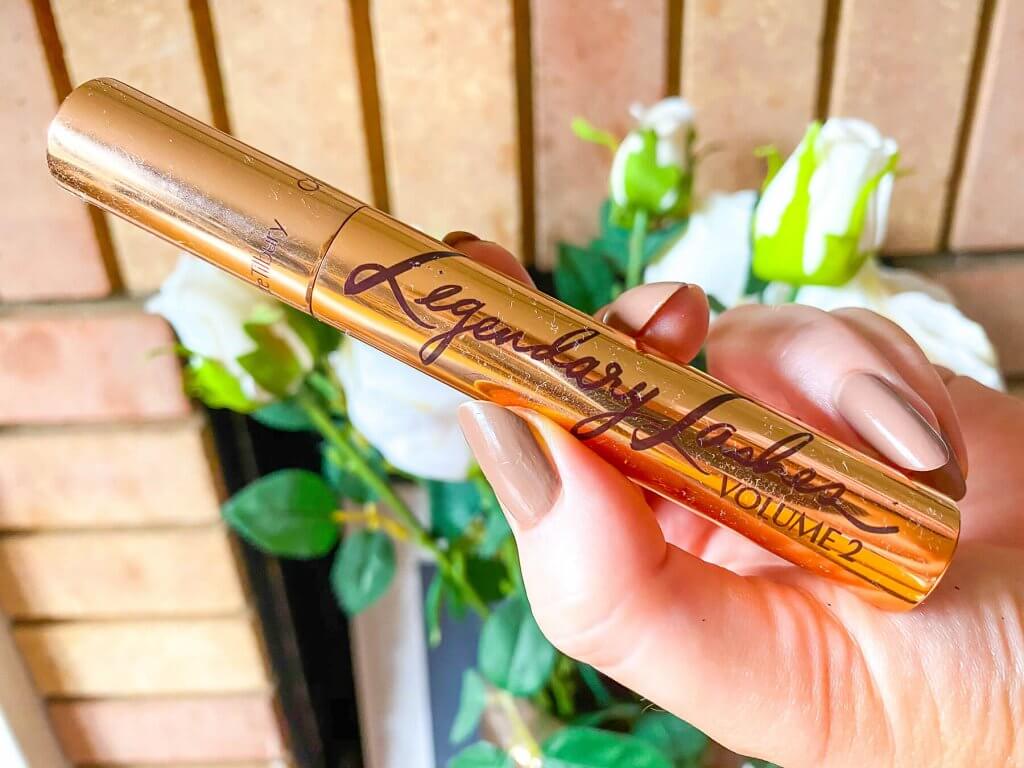 What does it do?

Everything about this mascara sounds amazing, right down to the wand and even the packaging. It went on fabulously, the perfect amount which didn’t clump, it lifted the lashes, curled them and just looked amazing. It didn’t take an age to take off either, which is always a plus. But I had it on for about an hour, and could already see it transferring into a big black ring around my eyes. Everything was going perfectly, until then. If mascara is €32, I really don’t think it should be transferring all over the place after an hour.

Not to be dramatic (wouldn’t be like me), but I was a bit gutted. Everything else was perfect – my lashes looked long, dark, full, curled and fluffy. Literally everything you’d want from a mascara – bar the fact it just wouldn’t stay in place. 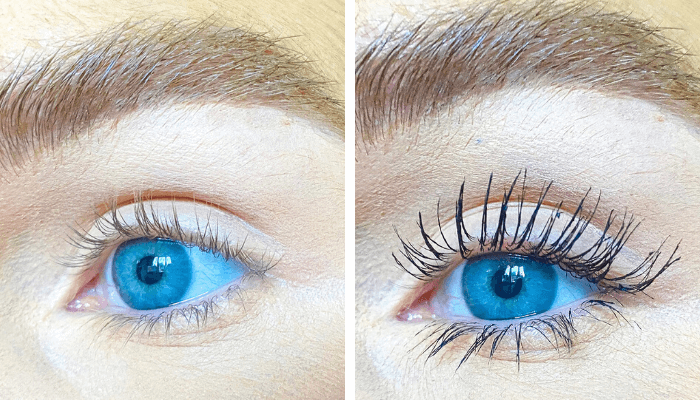 Is it worth the buy?

I think if you have little lashes that need a lift and a bit of love, you’ll probably love this. But for me, it isn’t something I’ll be running out to buy again (sorry Chaz). It’s not the cheapest mascara going, and I’ve tried mascaras that didn’t cost as much but didn’t transfer as much either.

So while it’s not for me, it’s worth a try if you have shorter lashes that will benefit from it, and if you have a €32 to test out a mascara, of course. 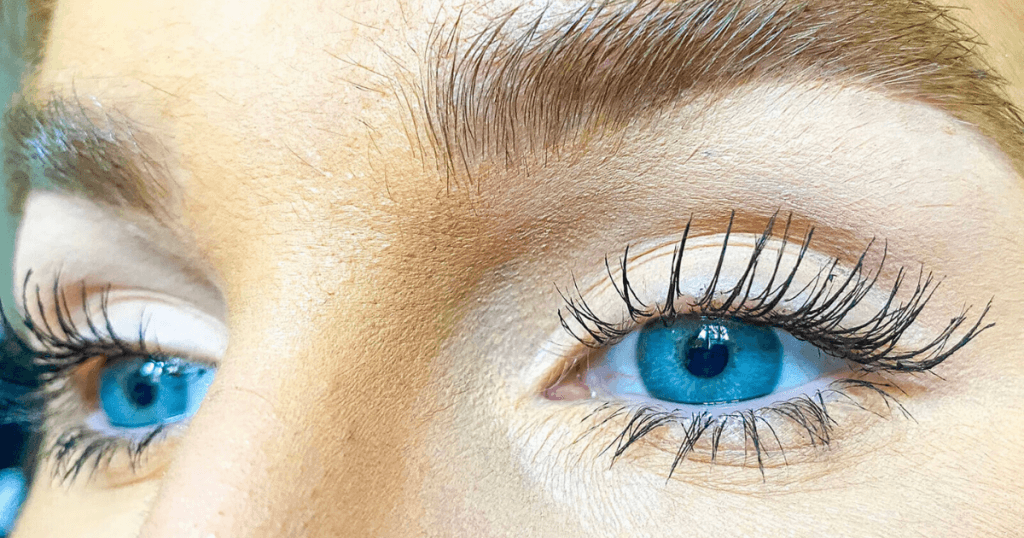 Read Next: Six Of The Best Foundations I Always Go Back To