BPerfect cosmetics has basically blown up lately. I’m actually seeing them everywhere, including on Dragon’s Den a few weeks ago. A few months ago, they sent me their ‘Brush on Lashes’ and their brow powder to try out*. I wasn’t a massive fan of the brow powder. It was fab but I just don’t think I could stray from brow gel anytime soon! But I loved these BPerfect Lashes fibres, and the packaging is so fab. 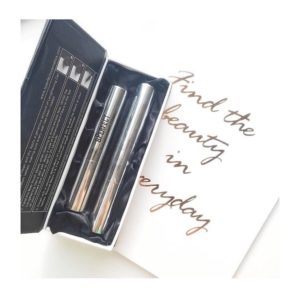 I love mascara, who doesn’t? I usually go for the mascaras that are a bit pricier – like Benefit’s They’re Real. Basically because my eyes are super sensitive and my lashes are actually quite long so when I wear a cheaper mascara I end up with black smudged all over my brow bone. First world problem, I know! Although, the price of this is a bit expensive compared to some mascaras (I think it’s about €28), I’m still always a bit weary when trying out a new mascara.

So, there’s the mascara and then the fibres. The mascara wand looks perfect for separating the lashes and leaves a nice natural look. The the other wand with the fibres on it is just a normal wand to apply the fibres. 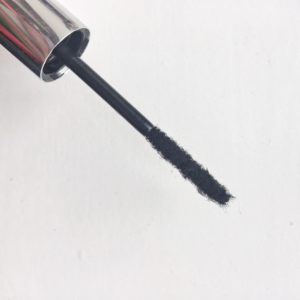 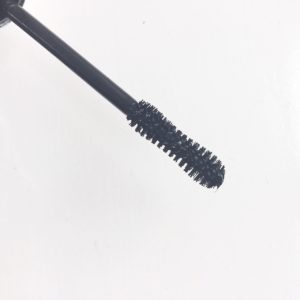 I layered the mascara and fibres three or four times and it leaves a gorgeous fluffy look, as well as lengthens and curls the lashes. For the last layer, I pressed the mascara on top of the lashes instead of swiping it on to really lock in the fibres.

There’s a tiny bit of fall out with the fibres, but nothing that’s too noticeable.

I wouldn’t be reaching for it in the mornings when I’m rushing out the door and throwing on the quickest makeup. But it’s a lot less time consuming than I thought it would be. But the mascara by itself would be perfect for those kind of mornings.

Over all, I love the idea of the Brush on Lashes and the product itself. I wasn’t left with black smudges under my brows and it’s super easy to take off too. 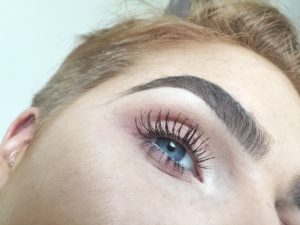 I’m not sure yet if I prefer the Brush on Lashes over my usual mascara yet, but I’ve been reaching for it a lot more than my other mascara lately. 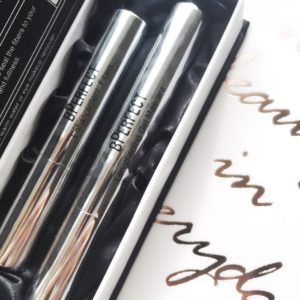 *I was sent the Brush on Lashes by BPerfect, but I wasn’t asked to post anything here or on my social media pages and this review is 100% honest, as always! I obviously wasn’t paid for anything either, unfortunately! 🙂

5 Ways to Survive Your Last Year of College

Foundations for a Flawless Finish