If there’s one thing I think is hard to find, it’s a ride or die mascara. I’m not the biggest fan of budget mascaras (L’Oréal Paradise being the exception to the rule) because they just never work for me. Two mascaras that I’ve been loving both come from Benefit Cosmetics. They’re Real and BADgal BANG.

This was my go-to mascara for maybe two years. I loved it, for so many reasons but there were two things that it didn’t really do for me. Firstly, the brush itself basically does the job for you. It costs every lash and separates them perfectly too. It’s quite thin and there are extra bristles at the tip of the brush to make sure you can grab every tiny lash with it.
The mascara itself lasts forever, it doesn’t dry up too soon which is always a bonus.

Two things that I wasn’t a fan of is that there was a small bit of transfer throughout the day. This happens to me with just about every mascara I’ve used, so I wasn’t that surprised. The second thing was how hard it was to get off. Even with They’re Real remover, it wasn’t going anywhere. Since then, I’ve changed how I remover my eye makeup remover and it’s not half as bad.

Because you can catch every little lash with it, it instantly makes your lashes look bigger and like you have more. This is really a no mess, no fuss mascara. Bar the tiny bit of transfer (I’m lucky enough to have long lashes, so transfer seems to happen eventually with every mascara for me!), it doesn’t smudge or flake all day.  It’s like it literally latches on for dear life. 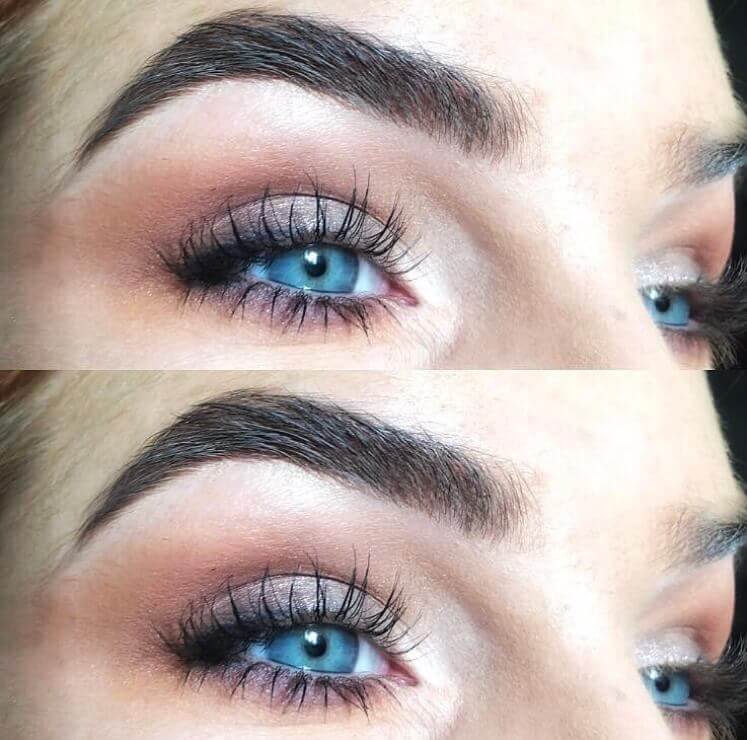 I’ve just run out of this mascara recently, and it’s made me realise how much I live for it. I wasn’t in love with it the first time I tried it, but I think that was because of the massive hype around it. The wand is slightly similar to They’re Real, it’s super slim so you can get into every little lash.
One thing I really love about this mascara is the volume, it’s all about the volume! It’s also great for separating lashes, although the below photo doesn’t do it justice! Plus, the eyeshadow I wore with the They’re Real mascara really helps the look too! This was when I started to use the mascara at first, so I’m thinking maybe because it was brand new there was a lot of product to work with.

Check out my first impressions post for a little more info! 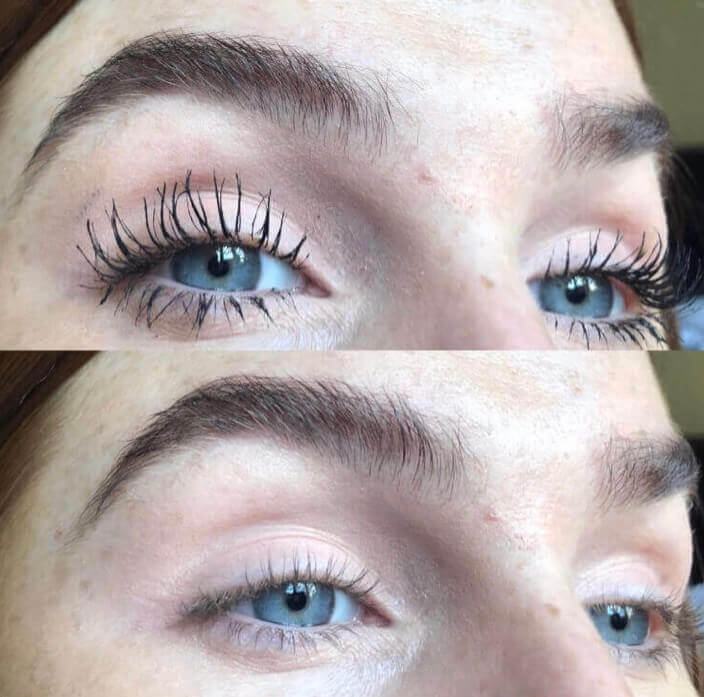 And the Winner is…

If I had to pick between these two, it would have to be Bad Gal Bang. The volume is just insane and it ticks every box. Since writing my first impressions, it’s fast become my new fave. 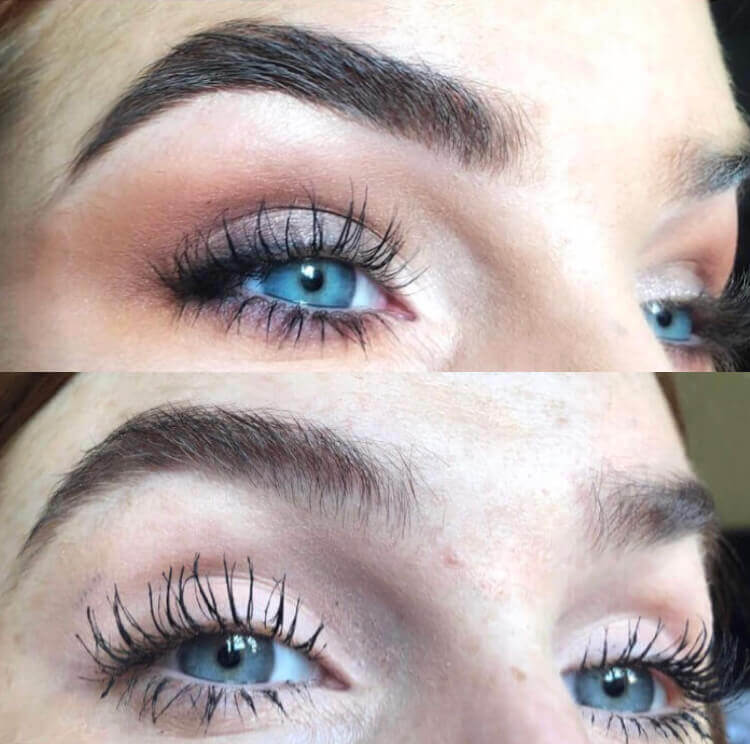 READ NEXT: THREE PRODUCTS NOT WORTH THE HYPE