I’m a big fan of primers, always have been, always will be. Particularly when they bring a bit of glow, minimise pores or cover those oily parts. Although I don’t have one that ticks all the boxes (does it even exist?) there are a few that I just reach for again and again, and again. 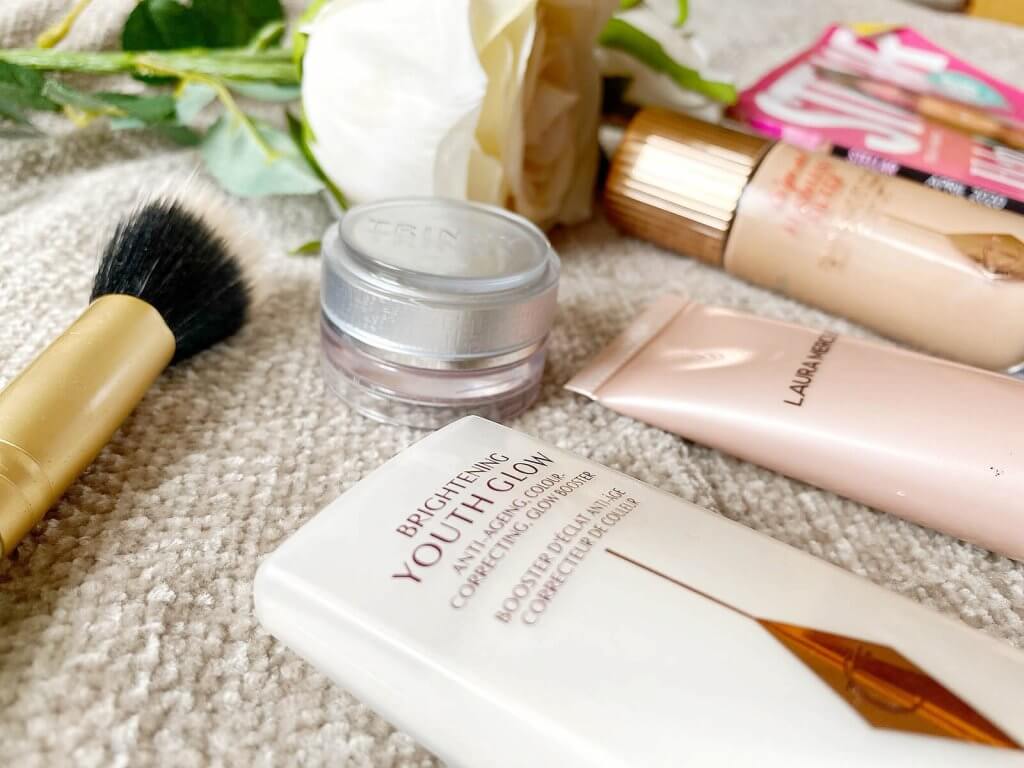 Of course, along with every other beauty lover in the world, I’m obsessed with Charlotte Tilbury’s Flawless Filter. This might be cheating slightly, because I’m not sure if this can be put in the primer box, seen as I use it under my foundation, mixed in with my foundation, on top of my foundation – if I could marinate in it I would.
It looks amazing over a bit of tan on its own, as long as you don’t go overboard with it if you’re an oily gal like me. It leaves a gorge glow that comes through your makeup slightly when used as a primer, or makes your foundation a bit dewier when mixed in.

Finally, when tapped over your foundation where you’d normally put highlighter, you’ll be left glowing all day. A little pricey, but a little goes a long way, especially if you buff it out with a little kabuki brush. I’ve used mine so much that the label is wearing off, not ideal, but it’s a sure sign of a good product. 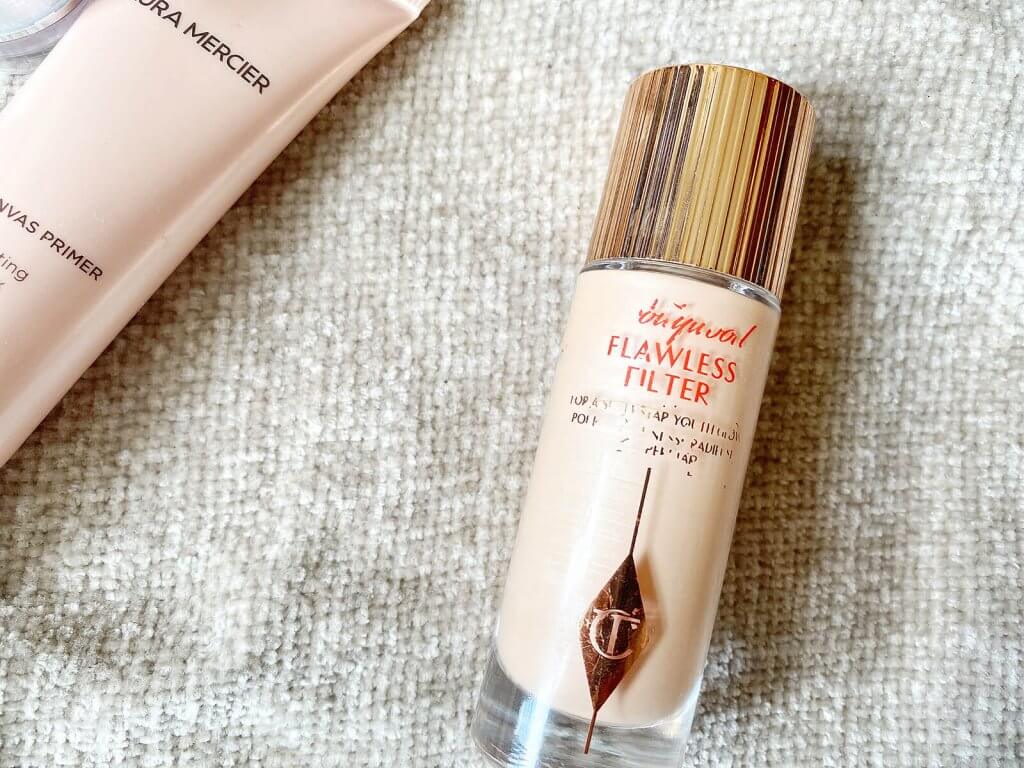 An oldie, but a goodie. This has been in my makeup bag for years (not the same tube, obviously) but it’s one that I’ll buy over and over again. Granted, everyone and their mother has used this at this stage. So I’m not going to spell it out for you. But still, I couldn’t do a round-up of primers without including this silky primer that hides pores and makes your skin super smooth.
It lasts ages too because a little goes a long way. I’ve just run out of my last tube, so I’ll be restocking before this pandemic is over when I’ll have to put my face on every day again. A must-have!

This reminds me a lot of POREfessional, but it’s not as tacky. The texture is almost like a balm, and it spreads evenly so your face is silky smooth, slightly blurred and basically pore-less. Full-on PRIMED. The only fault I have with it is that it’s kind of tincy tiny. Even though a little does go a long way (one of my favourite sayings perhaps?) it doesn’t feel like you get a whole lot of product. Also, it’s pretty hard to actually get any product out if you don’t have nails. But all in all, it’s pretty amazing. 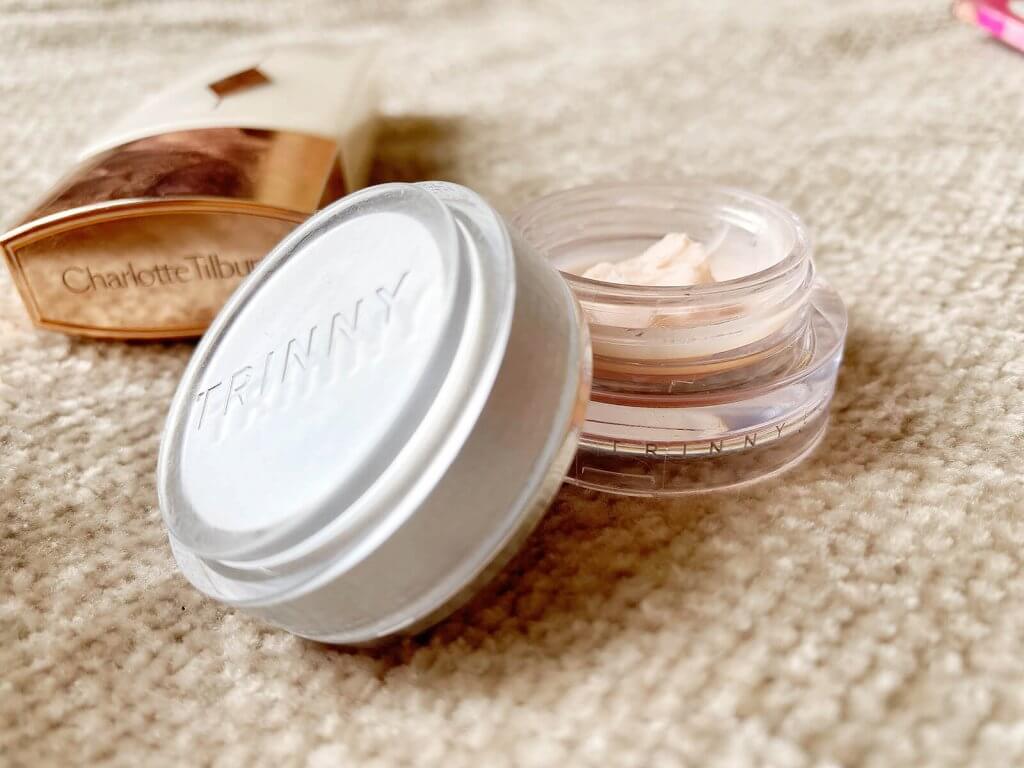 One thing I’m gonna say about this, is that it’s marketed as a blotting stick, and it’s not really that at all. It doesn’t work well over makeup, to remove shine as it’s meant to. But I’ve gone through a handful of mini versions of this over the past couple of years, and it’s great as a quick fix for under makeup. All you need is three seconds to swipe it over any oily parts of your face, and you’re good to go. I love it for around my nose, where you’d see pores the most, then a nice illuminating primer everywhere else. Ideal.

Can you tell at this stage that I just love a little illuminator? No? This leaves such a gorgeous glow on the skin, without that obvious metallic look that some primers have. It has a pearly undertone, it looks as if it really smoothes out your complexion. But doesn’t do a whole lot for staying power, I don’t think. All the same, it preps the skin really nicely for foundation, and works beautifully on its own too. 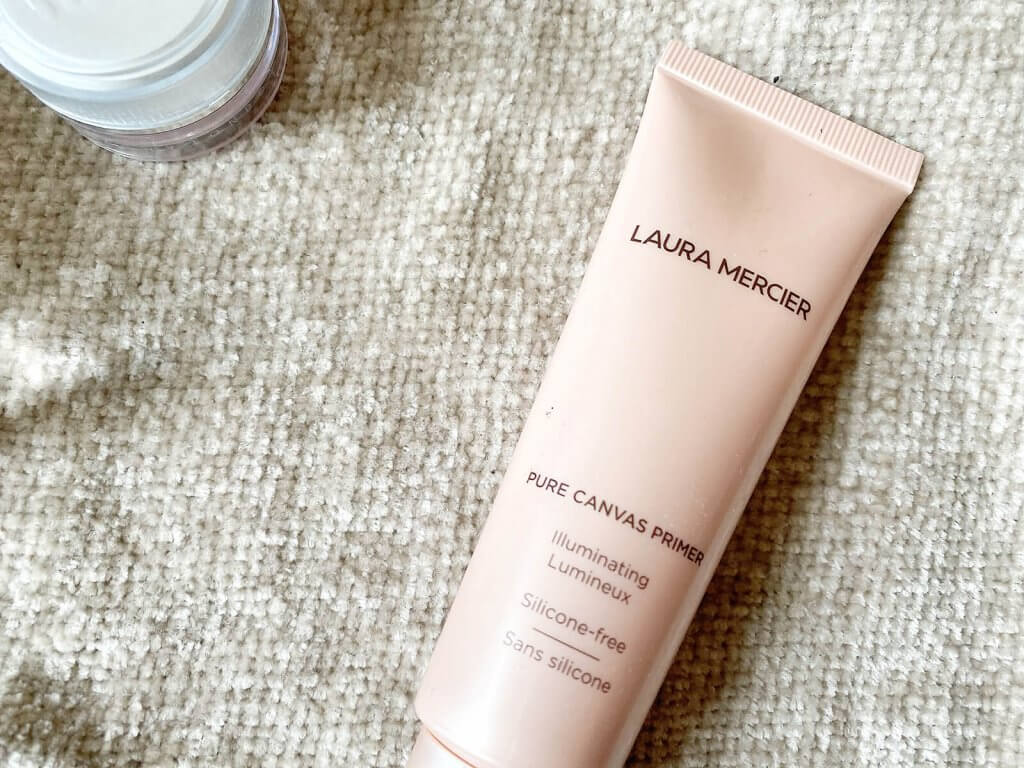 Out of all primers here, this is the biggest bargain. It’s silky smooth and spreads so easily, blurring everything in its way. But not in an over the top way, it leaves a fab finish. All while making your makeup last longer and keeping oiliness at bay. It’s water-based, so it feels light on the skin too, always a bonus. Definitely one to try next time you’re strolling in Boots.

This is what I usually reach for if I’m having no makeup makeup days. It’s like a super chilled out version of Flawess Filter. It doesn’t have the intensity that Flawless Filter does. Or any colour finish, it’s more like a pearly toned glow than anything. Plus, it’s like it blurs out your skin while feeling super hydrating. Boujie and beautiful, just like any Charlotte Tilbury product, well, most of them anyway. 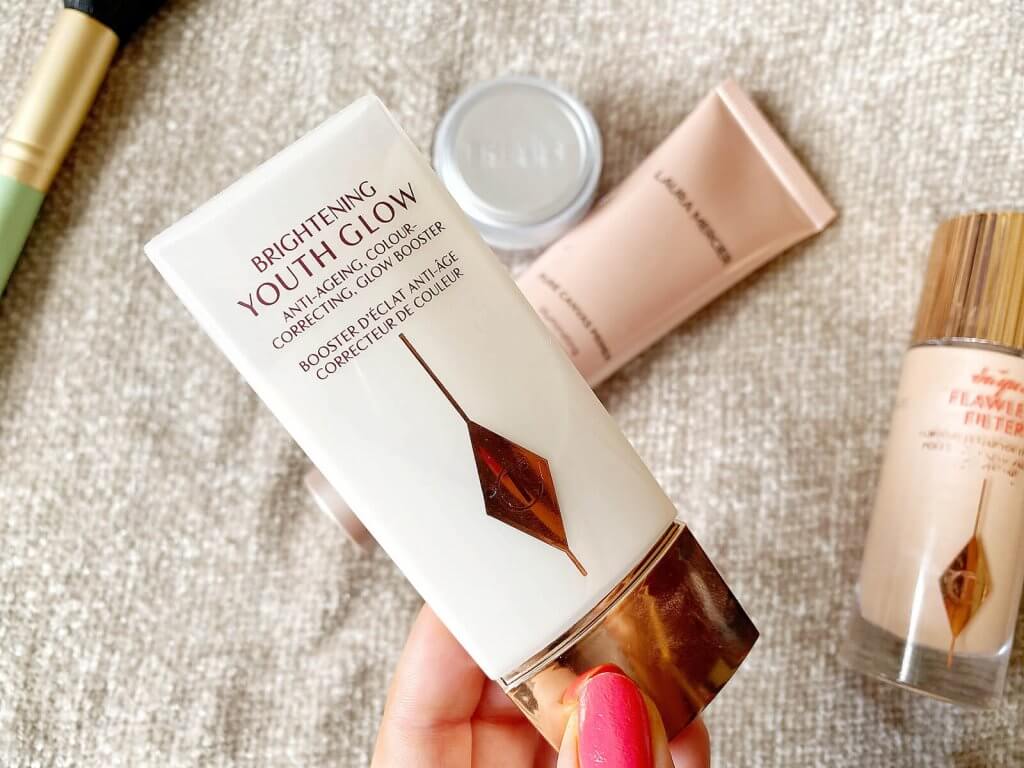 Read Next: Charlotte Tilbury’s Magic Cream – Is It Actually Worth The Hype?

Charlotte Tilbury's Magic Cream - Is It Actually Worth The Hype?